Vanuatu's Geohazards Department is warning of increased volcanic activity on the island of Gaua. 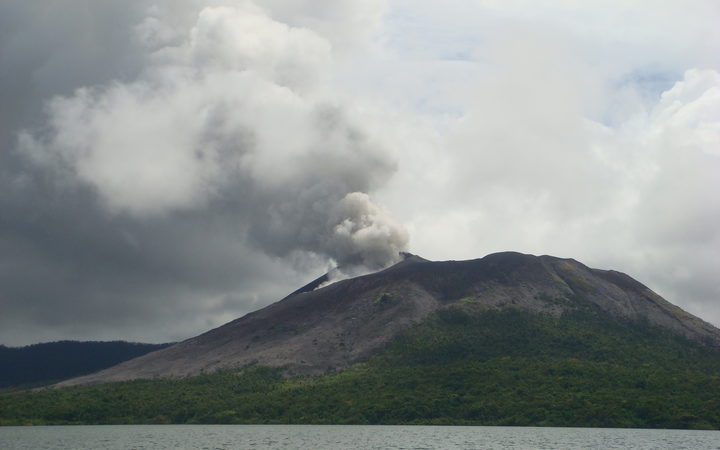 The alert level was raised from level 1 to level 2 last week signalling a state of major unrest.

Mt Garet has been quiet since 2010 but recent observations have led to the warning.

"The increase of alert level was based on the observations, the latest observations done by one of the Geohazards team that has been on Gaua from December to January."

The agency said the particular danger is around the crater rim with considerable possibility of eruption and also the chance of a flank eruption.

Ms Aru said tourists and locals should heed the warning and not enter the Gaua volcanic zone as gas emissions are expected to be ongoing and other volcanic developments could occur at any time during the current state of unrest.

She said there was no change in the other volcanoes at Ambrym, Ambae, Lopevi and Tanna which continue to be active at level 2 and Vanua Lava is at level 1 with only signs of slight unrest.