A Niue MP says he hopes abandoned buildings will be demolished and old cars disposed of safely this year, rather than left out in the open to decay. 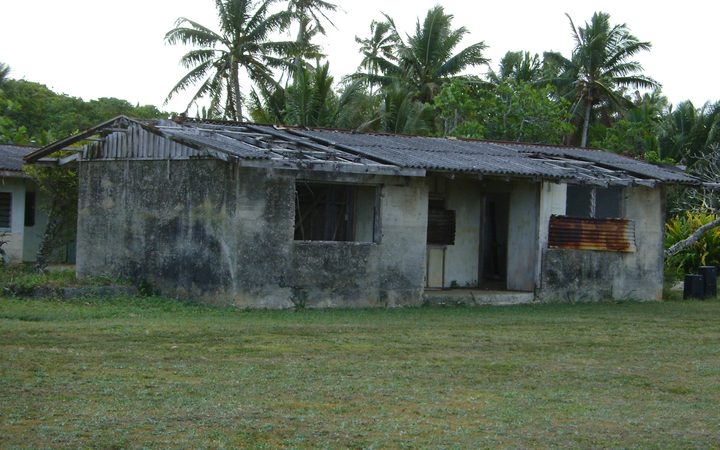 Terry Coe said asbestos may also be present in some old empty houses.

He said tourists were often surprised to see so many abandoned houses which are also an eyesore for locals.

Mr Coe said Niue needed to make more of an effort to clean up the local environment.

"I'd say there's at least about 200 houses that need to be demolished and also the old vehicles as well. We have so many old vehicles around the people's houses that breed mosquitoes and breed the rats, so we need to clean that all up before the tourism season."