The Chief Justice of Solomon Islands has hit out at public criticism of the judiciary in the media and on Facebook. 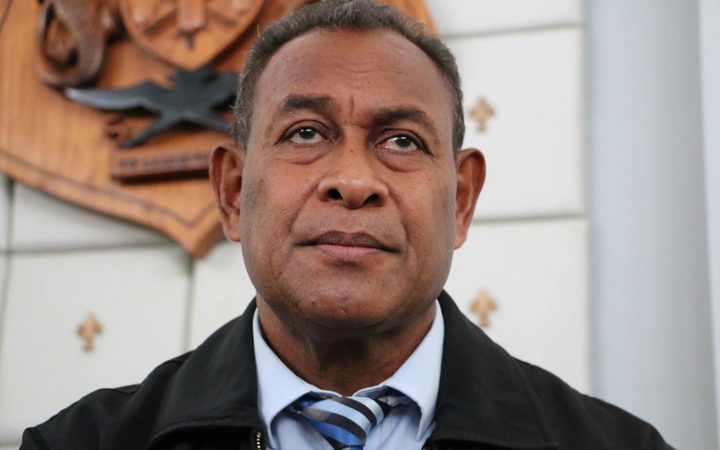 He said it was unfortunate the media was being used to tarnish the image of the work of the courts.

Sir Albert said it was also wrong for writers to make generalisations in their criticisms about matters that were before the court.

He said once a matter becomes sub judice it was for the courts to deal with.

Sir Albert said some writers even challenged the Chief Justice to comment on issues which he said was wrong and improper.

He said he called that "Facebook nonsense" and said he was not on Facebook, and had no intention of signing up for it.

Sir Albert told the Solomon Star the proper channel for raising complaints against a judicial officer or the conduct of a matter before the courts is through the Registrar.

He said he had chosen deliberately in certain instances not to respond to some criticism which he says "in his respectful view" are not worth the time responding to.