Samoa's director general of health says he expects healthcare in Samoa to improve once the National Health Service and the Ministry of Health merge at the end of the month. 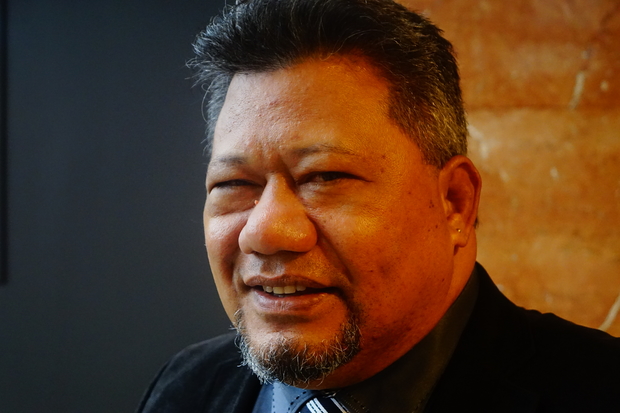 The management of the two offices has been separate over the last ten years.

The director general of health and head of the ministry, Leausa Dr Take Naseri, said many difficulties had been noted in the running of the health service as a result.

His comments came after prime minister Tuila'epa Sa'ilele Malielegaoi met the two sides of the health service this week when he addressed several problems.

Leausa said combining the services would not affect jobs but could bring some health units under a single supervisory body.