The Marshall Islands has de-registered a Taiwan-based company that was linked to fuel sales to North Korea in violation of United Nations sanctions.

The Trust Company of the Marshall Islands, which operates the world's second largest ship registry and a large corporate registry, says it has cancelled the registration of a Marshall Islands corporation with Taiwan ties because of its apparent involvement in illegal fuel sales to North Korea.

The tanker Lighthouse Winmore, a Hong Kong flagged ship, was impounded by South Korean authorities in late November for transferring oil to a North Korean vessel in breach of UN sanctions.

"TCMI is aware of a few reports relating this Marshall Islands-registered corporation to the Taiwan-based Billions Bunker Group which has been implicated in illegal ship-to-ship transfers of petroleum product for the benefit of North Korea."

In response to the request from Taiwan, "information and documentation concerning the Marshall Islands corporation is being provided to the Taiwanese government including the Taiwanese address of record," said Mr Myazoe.

"While TCMI has had no information from international authorities implicating the Marshall Islands corporation, TCMI is annulling the corporation due to its reported affiliation with Billions Bunker Group," he said.

These sanctions were imposed because of North Korea's ongoing nuclear weapons and missile testing. 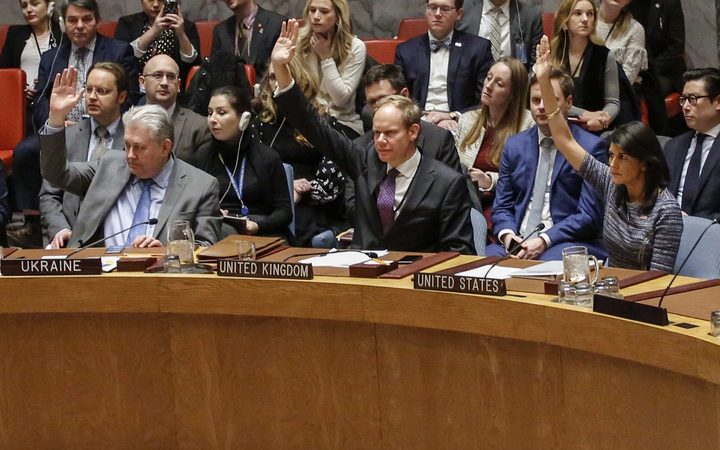