The Northern Marianas is sending four linesmen and administrative staff to Puerto Rico to help with the island's restoration efforts after being hit by Hurricane Maria in September last year. 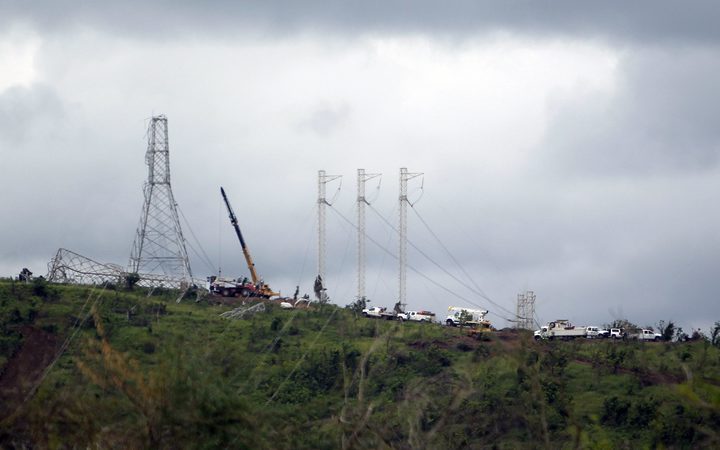 The Commonwealth Utilities Corporation Executive Director Gary Camacho said the CUC was asked by the American Public Power Association to join other public power utilities in this endeavour.

He said the assistance is an international effort of all the 2,200 member utilities where CUC has been a member for the last 20 years.

He also said the CNMI is repaying the help it got when Typhoon Soudelor knocked off its power grid more than two years ago.

Hurricane Maria was regarded as the worst natural disaster on record in Dominica and Puerto Rico.

As of November, at least 547 people were killed by the hurricane: 499 in Puerto Rico, 31 in Dominica, 5 in the Dominican Republic, 4 in the contiguous United States, 3 in Haiti, 2 in Guadeloupe, and 3 in the United States Virgin Islands.

Dozens of others, mostly in Dominica and Puerto Rico, are still missing.