More than half of the 9.6 million US dollars the Samoan government is seeking from Parliament will go towards tax and duty rebates.

The Minister of Finance, Sili Epa Tuioti, has asked Parliament to approve the additional funds as a supplementary budget for the year 2017/18. 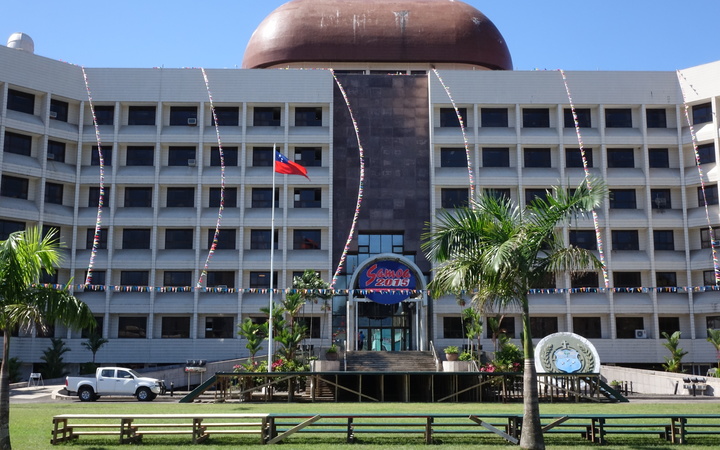 Part of the tax and duty rebates is understood to go towards Virgin Australia, following the termination of the airline agreement earlier this year.

Sili said the budget continues sound financial management and the theme set in the main budget of equity and fairness.

He said the government was still targeting the deficit to be within 3.5 percent of Gross Domestic Product.

Sili said he was upbeat about the current state of the deficit which currently sits at 2.1 percent of GDP.

The minister said the economy continued its strong growth at 2.4 percent.