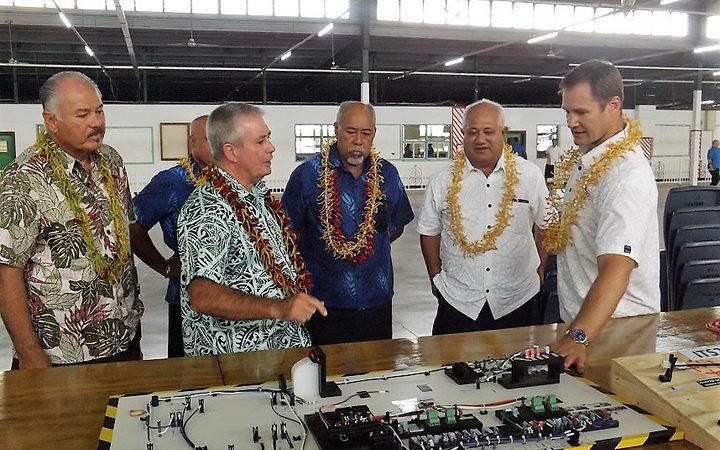 Yazaki, which operated in Samoa for 25 years, closed its doors earlier this year, putting hundreds of people out of work.

Two companies with links to New Zealand, Sleepwell and Fero, will initially employ just a few dozen people but both plan to quickly develop, with a total of 900 jobs promised by 2022.

The prime minister says the government is hoping there will be other companies coming in.

"The Samoa National Provident Fund is very close to securing other possible tenants for building number three and other areas of this complex, in order to maximise the economic output from this facility."

Both companies will export to New Zealand and Australia.

The New Zealand government has assisted the development with aid of just over $US1 million.