A regional leader in Vanuatu, John Olo Aru, has called on the prime minister to probe what he claims to be an abuse of power by government ministers.

Mr Aru, the Sanma provincial president, said some ministers were claiming personal ownership of government projects that benefit citizens in order to strengthen their power bases in the provinces.

Mr Aru, who claimed to be speaking for all six provincial presidents, said they were concerned about the trend which did not reflect genuine leadership and transparency.

Asked to give an example, he told the Daily Post that a political grouping used government vehicles without permission to scope a road project and then claimed ownership of the government project to maintain party support. 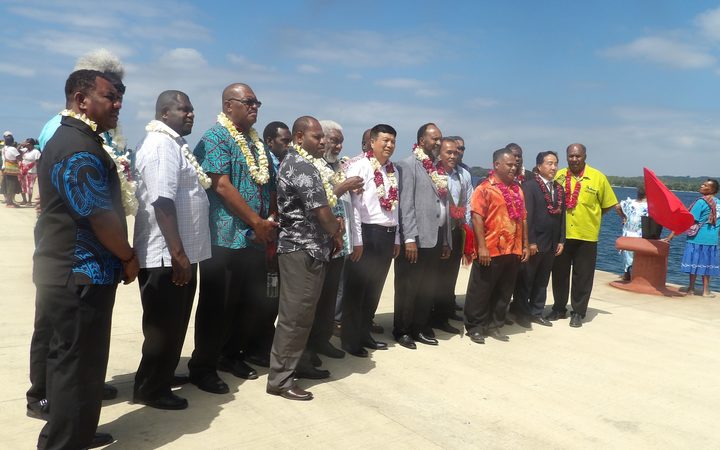