Former All Black Charles Piutau wants to play for Tonga at the 2019 Rugby World Cup.

The 26-year-old earned 17 test caps for New Zealand between 2013 and 2015, but was overlooked for the last World Cup squad after signing for Ulster. 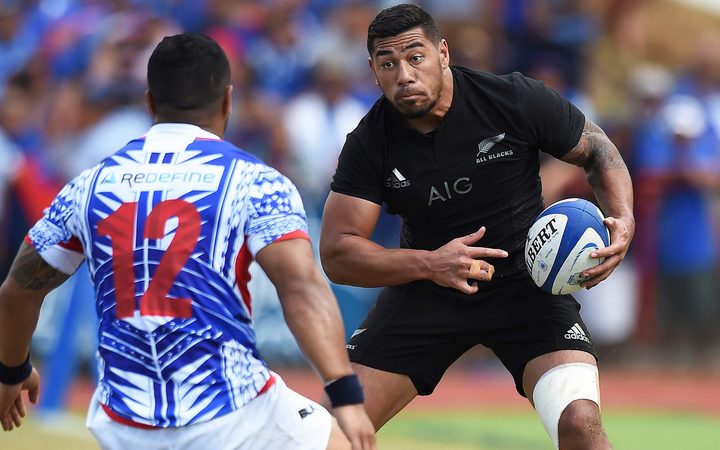 He is set to become world rugby's highest-paid player when he switches to English club Bristol next season, where older brother and 'Ikale Tahi captain Siale Piutau is already on the books.

"I've spoken to him a few times and his brother as well - he's very determined to play for Tonga so we're very happy about that," he said. 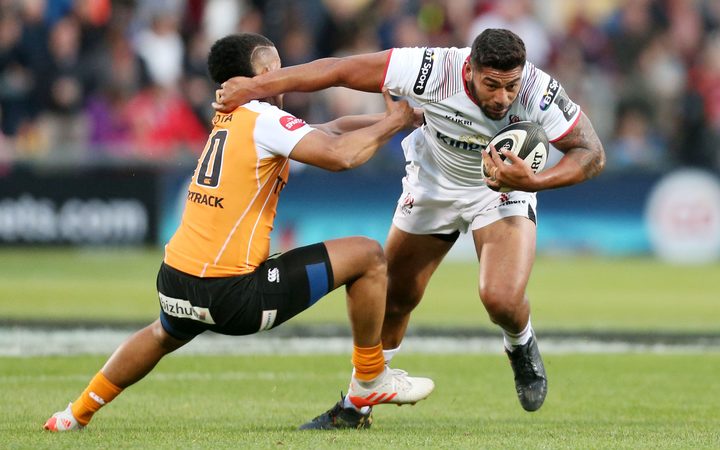 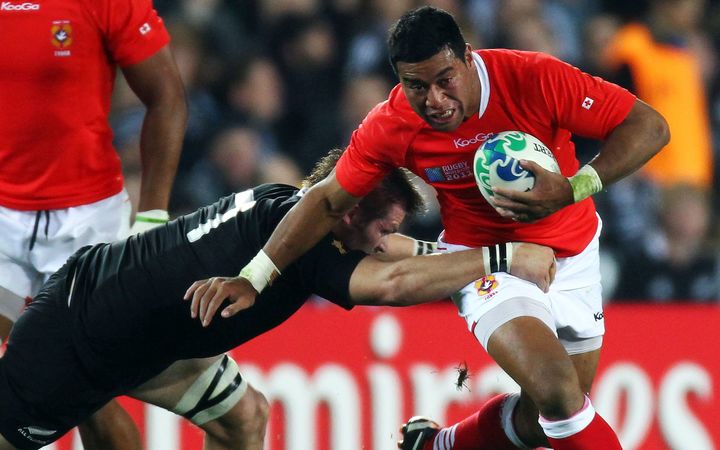 Kefu said Piutau will be joining a club and coach that had the interests of Pacific Island players at heart.

"Pat Lam really understands our plight and understands that these Pacific Islander players are very keen to play for their country whenever possible." 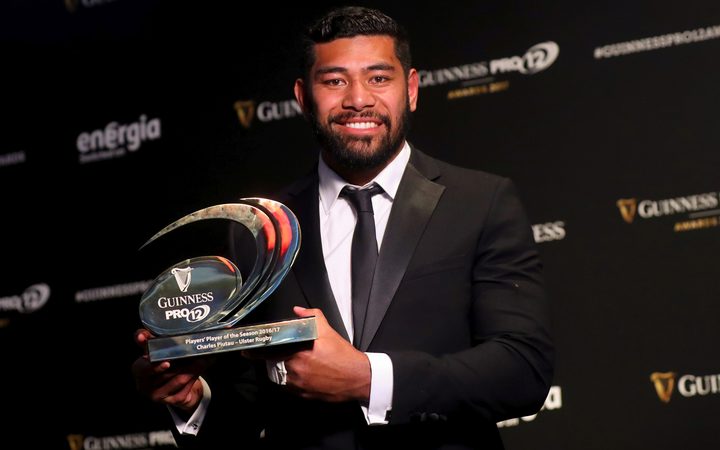 Players who have represented one country's national 15-a-side team, next fifteen-a-side team or senior sevens team have the chance to switch allegiance to another nation, provided they had a passport for the second country and have completed a stand down period of three years.

Cooper Vuna played two tests for the Wallabies in 2012 but was able to switch his allegiance last year to represent Tonga at the Olympic sevens qualifying tournament in Monaco, and has since played six tests for the 'Ikale Tahi. 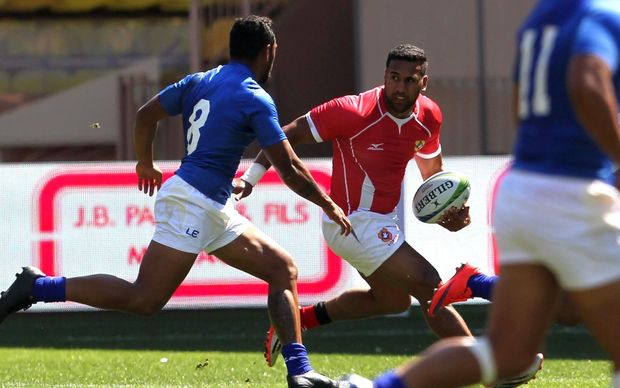 The first time a player represents their new union or country must be in an Olympic event, which can include Olympic qualifying tournaments and the 2018/19 World Series, and Toutai Kefu admitted that creates an added complication for Tonga.

"Tonga aren't on the main (World Sevens) series so our tournaments would have to come through the Oceania sevens qualifying tournaments, which at this stage we're not quite sure where they're going to be held at," he said. 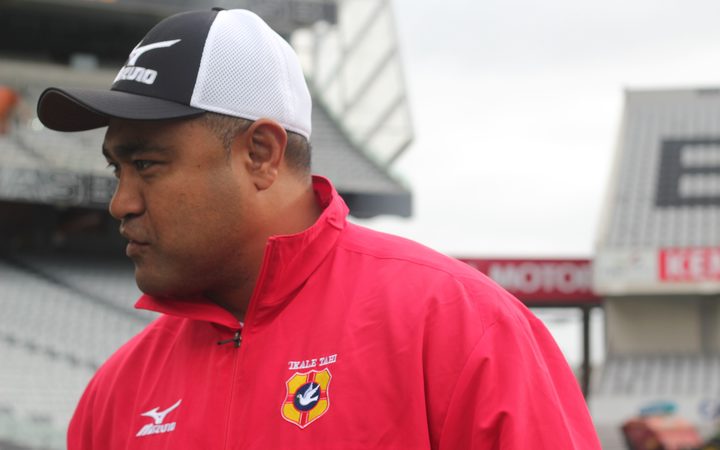