Samoa's Prime Minister says he is planning to ban any welding work on the wharves unless a permit has been authorised by the Fire and Emergency services. 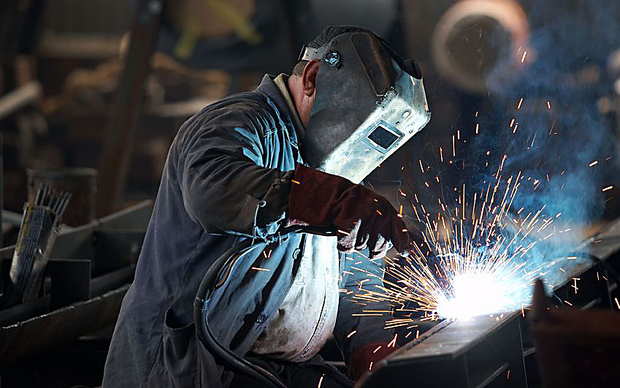 A worker was killed last year in an explosion at one of the diesel fuel storage tanks on Matautu-tai wharf.

Tuilaepa Sa'ilele Malielegaoi said the Fire and Emergency Service Amendment Bill 2017 was tabled in parliament this week after an investigation into the incident.

He said there were previously no safe guards to prohibit anyone from doing welding work on the tanks which threatened the safety of Apia.

If the bill is passed it will be against the law to conduct any hot works on the wharves without a permit, including welding, thermal cutting, heating and soldering.