An academic says Pacific farmers are already improving their techniques to cope with climate change. 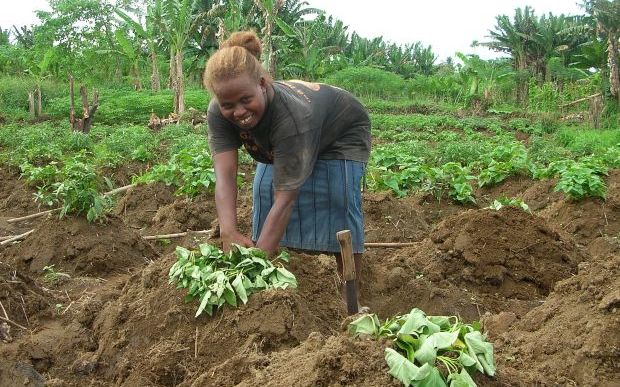 The chief executive of the Australian Centre for International Agricultural Research, Andrew Campbell, was speaking after the recent inaugural Pacific Week of Agriculture held in Vanuatu.

Professor Campbell said the rich volcanic soils of much of the Pacific offered huge opportunities for agriculture but he says with the changing environment it is now more important that the food grown is healthier and shared more equitably.

He said ensuring the resilience of crops was an area his organisation had been involved in.

"Resilient crops in clever ways. We have had a mango project in Fiji where innovative trellising is much more robust in big storm events and in fact that trellising is now being copied in north Queensland. So we are getting a benefit flow back, in this case, back to Australia."

Professor Campbell also gave an example of another farmer growing trees in drums that could be lain down for protection during a storm.