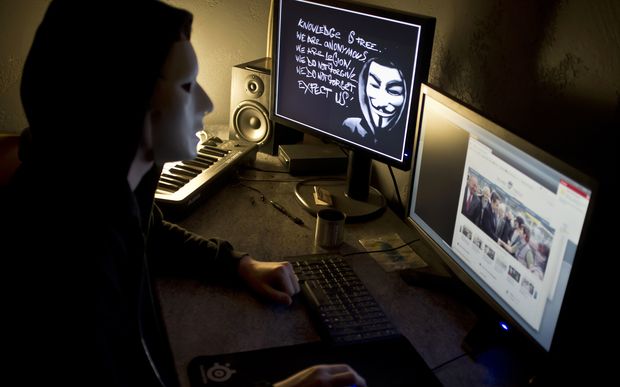 The Samoa government is considering the introduction of legislation to prosecute computer hackers and to protect the public from being defamed on social media.

The Prime Minister, Tuila'epa Sa'ilele Malielegaoi, revealed this on his weekly radio programme on Wednesday.

He said a law previously repealed by Parliament will be reintroduced to allow the prosecution of those who make wrongful allegations against others on social media.

Tuila'epa did not specify which law, but he said the government had accepted its repeal, to give people freedom to share their thoughts, was being abused.

He said people are now posting lies to defame others.

The prime minister also said bloggers had hidden their true identity for the purpose of attacking others on line.

Tuila'epa said four and half thousand people in Samoa had been identified as hackers, including youths, lawyers and even people working for the government.