A Romanian man is to stand trial in Samoa next month over the unlawful withdrawal of money from an automatic teller machine. 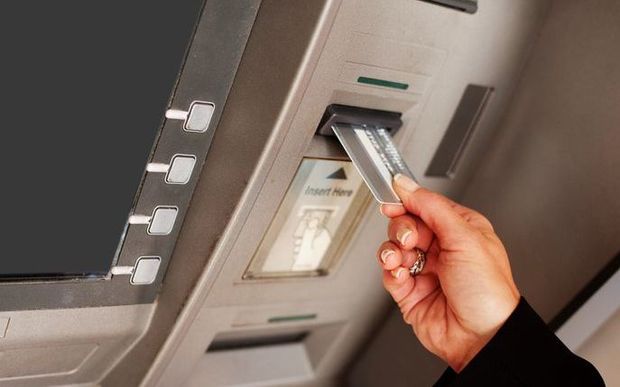 The District Court has denied an application by the man to leave Samoa in order to carry out business in Vanuatu while awaiting trial.

Catalin Razvan is facing 30 charges including several counts of theft and accessing ATM electronics with the intention to commit a crime.

Mr Razvan was arrested in June after a bank notified the police of the alleged offences.

He has been released on bail but has also surrendered his travel documents.

The trial is set for 15 November.