The Papua New Guinea men's and women's hockey teams have been crushed in their opening games at the Oceania Cup in Sydney.

The men were thumped 30-0 by the Australian Kookaburras, with Dylan Wotherspoon, Tom Wickham and Blake Govers scoring five goals apiece, while the women were walloped 33-0 by New Zealand. 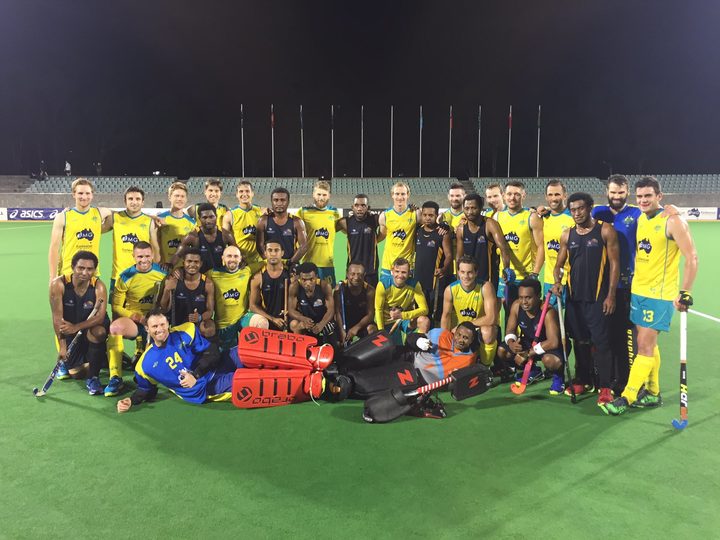 Sam Harrison scored nine times for the Black Sticks, who led 20-0 at half-time and added some gloss with seven goals in the final eight minutes of the match.

The winners of the Oceania Cup earn automatic qualification for the 2018 Men's and Women's Hockey World Cups.

Meanwhile in the Intercontinental Hockey 5s, Australia Country lead the way in the men's and women's competitions.

The Vanuatu men bounced back to thrash Tonga 17-0 in the afternoon, while the Kingdom were also outclassed 10-1 by Solomon Islands.

All countries competing in Sydney, in both the Oceania Cup and Hockey 5s, will earn world rankings points on a sliding scale.