With just two months to go before Tongans head to the polls on 16 November, there are more than 57,000 registered voters, according to a provisional electoral roll. 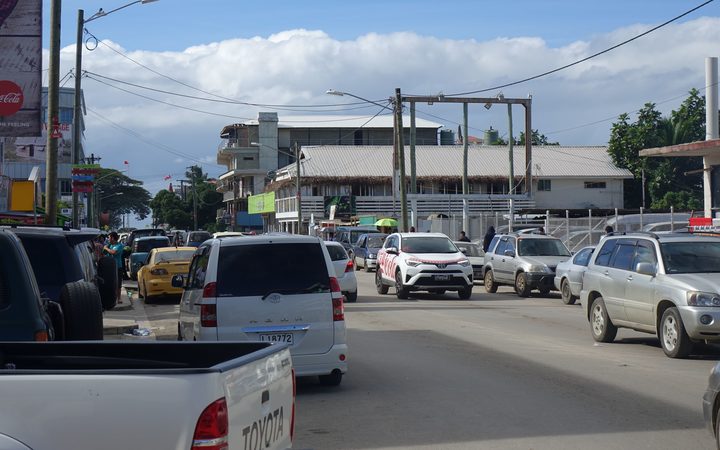 Supervisor of Elections Pita Vuki says the final electoral roll will be printed on September 15.

Mr Vuki told the Matangi Tonga website that he expects the number of voters to be close to that of the provisional roll but there are still voters coming in to register.

The deadline for new voters to register is Thursday. 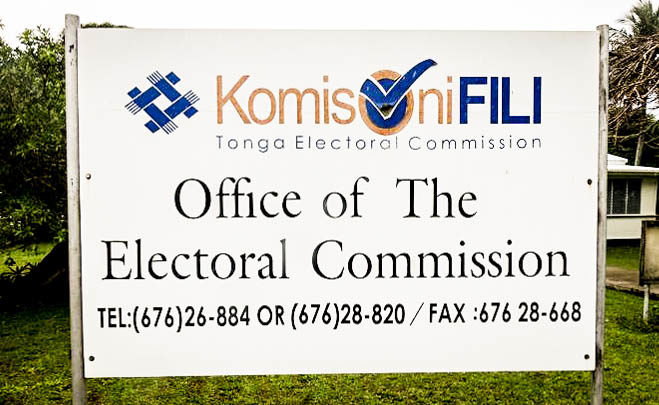 The provisional electoral roll consists of 51% women and 49% men.

Nearly 71 percent of those on the roll reside in Tongatapu, just under 15 percent in Vava'u, with the remainder shared between the other outer islands.