An aspiring politician in Fiji says he has laid a complaint with the United Nations office in Suva about police brutality committed against marijuana growers. 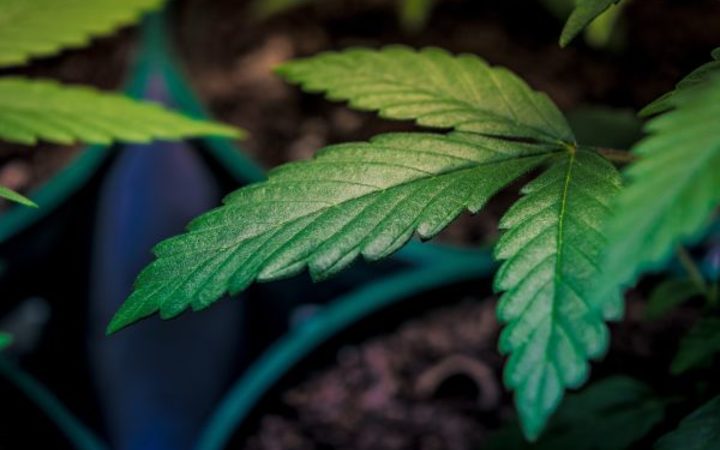 Larry Tausere, who wants to run in next year's elections on a platform of legalising marijuana, said those involved in growing the drug were being regularly beaten by police.

Mr Tausere said most villages have groups of young men involved in growing marijuana because it brings in money to the area.

But he said police are not just arresting the men.

"Marijuana is the main source of income. There is money coming in there from marijuana yet they act like there is nothing going on. We are talking about when they come into the village they probably beat up like five or six boys. So in a village, for example able bodied men, the majority of villages have like only 20 or 30. When you beat up like five or six like that, that is a lot of people to be beaten up," said Larry Tausere.

Mr Tausere said he was meeting with local UN officials today to give them evidence in support of his claims.