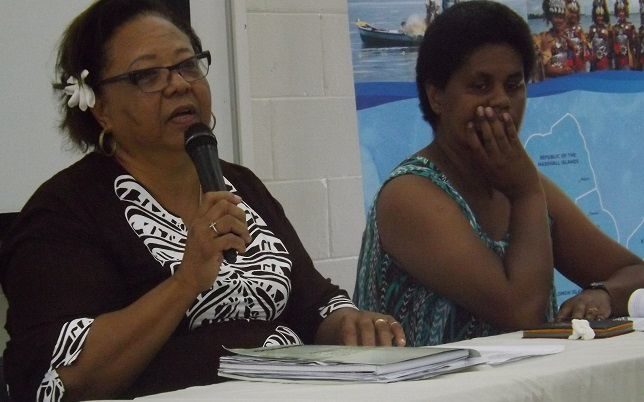 The president of a regional NGO has described the dialogue between civil society groups and Pacific Islands Forum Leaders as historic.

The president of the Pacific Islands Association of Non Governmental Organisations Sarah Thompson said the talks yesterday were historic because of the way civil society groups were approached about the issues they were keen to address.

The theme of this year's summit "Blue Pacific", non communicable diseases, seabed mining, peace and security and gay rights were discussed with leaders.

Sarah Thompson says it was the first time civil society and forum leaders were able to meet face to face.

"I think every year it's getting better and certainly we have already some ideas and thoughts and how we can expand that for next year.

"You might have heard the president of Nauru say we are going to do this next year and that is a true indication that the idea of CSO (civil society organisation) dialogue with the leaders will be institutionalised within the Pacific Islands Forum and that in itself is encouraging," she said.