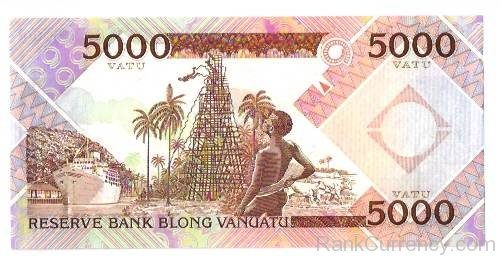 The opposition in Vanuatu is calling on the government to prosecute those implicated in a report on the underperformance of the national superannuation fund.

A commission of inquiry into the Vanuatu National Provident Fund was launched last year and its final report was recently leaked on line.

The newspaper the Vanuatu Daily Post has published an overview of these findings.

Several people are implicated in the report but some of this content is potentially defamatory.

The commission found that the fund had been poorly managed and suffered from interference from a board unqualified and ill-suited to the task.

It also found that between 2009 and 2013 the fund's managers made bad investments of more than sixty-five-point-six-million US dollars that have since either failed or continued to underperform.

Another finding pointed out that while the fund has grown by 59 percent since 2008 its operating expenses have grown by almost twice that at 109 percent.

Acting on the report's recommendations the Vanuatu government has launched two task forces.

One to pursue legal action against those implicated in the report and the second to review the fund's legal, organisational and regulatory structure.

But the Vanuatu opposition group says it is worried the government task force will water down and interfere with the commission's report.

It is calling for it to be handed over to independent investigators and for those implicated to face the full force of the law. 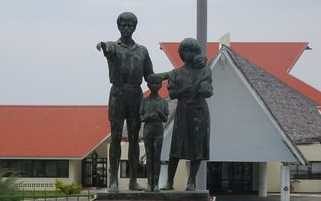