The committee to re-elect American Samoa governor Lolo Matalasi Moliga is being sued in a small claims court for not paying radio advertising bills. 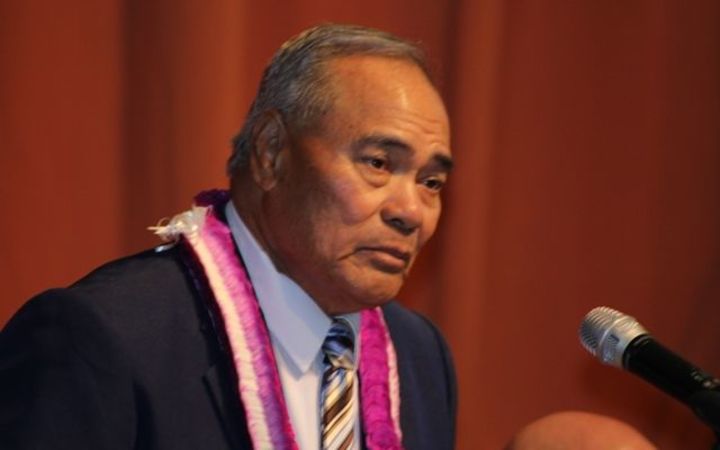 South Seas Broadcasting brought the claim saying it was owed $US5,703 for the ads which were broadcast in Samoan and English on two radio stations during last year's campaign.

General Manager of South Seas Broadcasting Joey Cummings said the legal action was a last resort after numerous attempts to get payment over nine months.

He said dozens of emails, and letters and attempts to meet personally with the governor had failed.

A hearing on the claim has been set for September the 11th.