A Native Hawaiian group protesting against the construction of a giant telescope on a sacred mountain say they're shocked at the way police removed protestors. 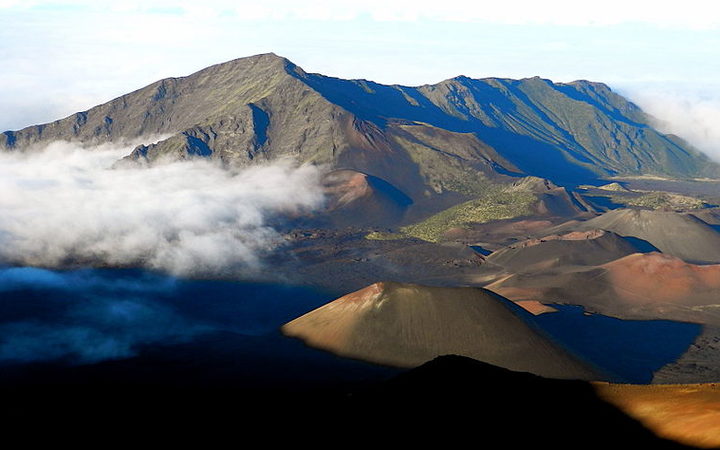 Kāko'o Haleakalā is an indigenous group set up specifically to protect the mountain, Haleakalā, on Maui.

Last week, protesters set up a roadblock to stop a convoy of trucks to the summit, and seven people were arrested by the police.

They faced an array of charges, including disorderly conduct, obstructing a highway, failing to obey a police officer and resisting arrest.

A member of the group, Tiare Lawrence, said their treatment was uncalled for, especially as one person had to be taken away by ambulance.

"Continuously time and time again, the voice and the will of the Hawaiian people fall on deaf ears. Laws were put in place to protect our interests but get continually broken. Haleakala is a conservation district. There are many criteria that needs to be met before anything can be developed."

The US$340 million solar telescope is expected to become the world's largest when it is completed.