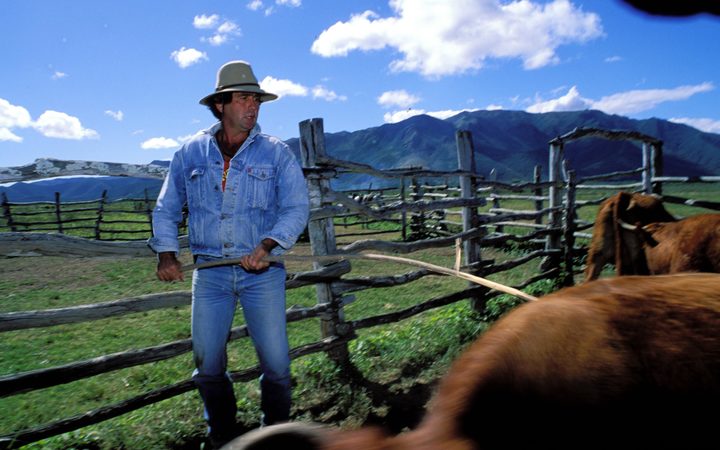 New Caledonia has decided to allow non-French veterinarians to practice in the territory.

To comply with European Union regulations, Congress voted to broaden the field to vets from all EU countries.

The new rules also recognise vets from Australia and New Zealand if they are French speakers.

The local newspaper says the pro-independence Congress members abstained for a number of reasons.

They say the system remains France-centric and could have been opened to vets from more countries, including Cuba.

A loyalist member pointed out that Australian vets are more attuned to the tropical diseases of New Caledonia than French vets. 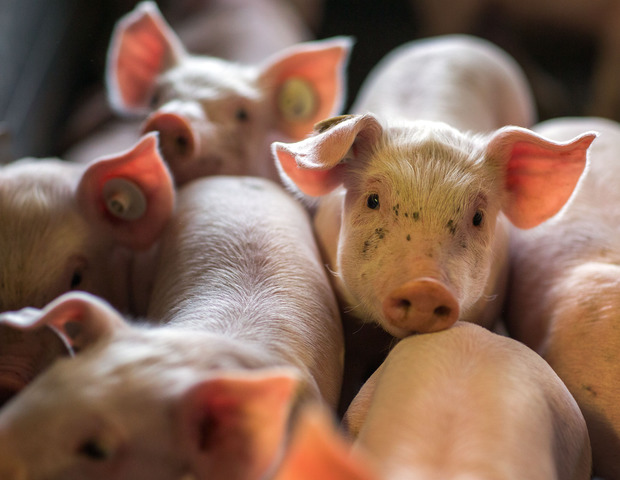