China has gifted parliamentary equipment to Vanuatu worth US$70,000 including 52 mobile phones for each MP. 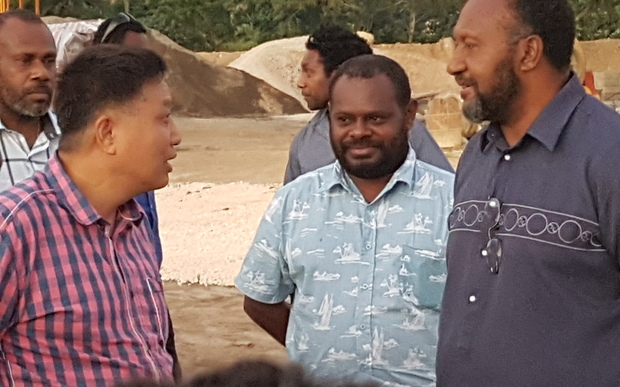 The Vanuatu Daily Post reports the Chinese ambassador Liu Quan handed the equipment over to the speaker Esmon Saimonat at ceremony on Monday.

He says China's intention is not to exert control but rather to share the "fruits of growth" with the peoples of the South Pacific.

China has funded major infrastrcuture projects in Vanuatu including the construction of roads, a wharf, offices for the prime minister and facilities for this year's mini-games.

Mr Liu also revealed that by the year 2049, China would shift from being a developing nation to a developed one.