The police in Samoa will pay about US$50,000 compensation to a child who was locked in jail with his father in 2014. 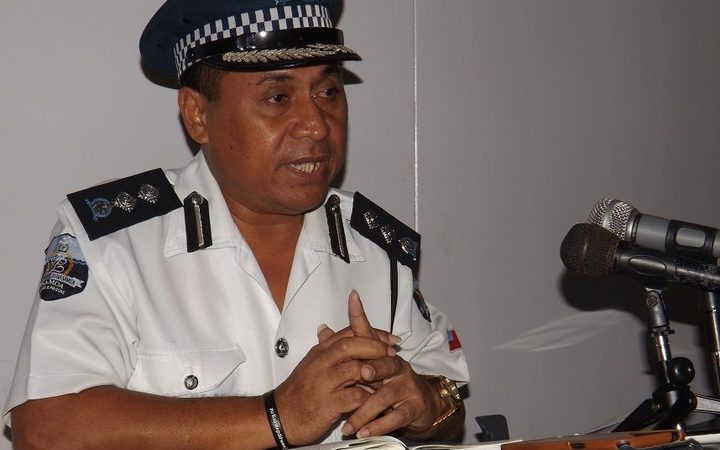 In October of that year, police officers locked the then 3-year-old child in a cell after his father had been detained for driving an unlicensed vehicle.

An inquiry found the actions improper and illegal and three police officers were later demoted.

Legal action was started, but a police spokesperson, Sala'a Moananu Sale Sala'a, said the attorney general mentioned the compensation should be offered in an out-of-court settlement.

"The police have admitted their wrongdoing and apologised to the child and their family." he said.