Workers renovating Vanuatu's Malapoa College went on strike on Wednesday for the second time, alleging they had been mistreated by their employer. 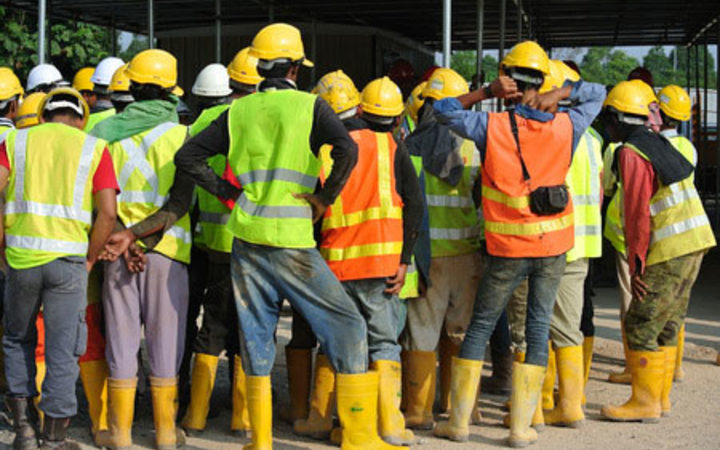 The construction workers claimed they have been subjected to forced labour by the Chinese firm Yanjian Group.

They said they had been required to work longer than five days or 44 hours in a week, and on public holidays.

They said they had not been granted sick leave or personal protective clothing, and have only been paid in cash without payslips.

A language barrier was also creating problems, with workers saying none of their managers are fluent in either English or French.

After the workers also walked off the job in April, the labour department agreed to address their concerns, and was due to visit the construction site on Thursday.

Malapoa College is Vanuatu's oldest English secondary school, with its US$9 million renovation being funded by Chinese aid.