Olympic duo Toea Wisil and Jeremy Dodson proved themselves quickest in the Pacific after winning the senior 100m finals at the Oceania Area Athletics Championships in Suva last night. 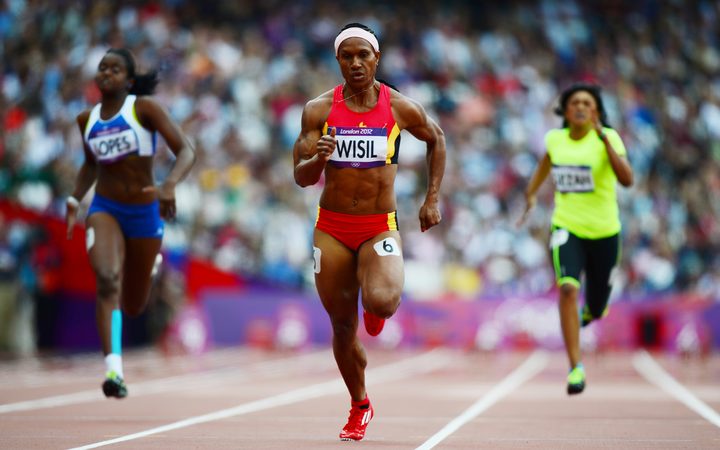 Toea Wisil in action at the 2012 London Olympics. Photo: AFP

In a bizarre scene, there was no winner in the men's 5000m senior race walk, with the only competitors, Fijian duo Rajeshwar Prasad and Pramesh Prasad, both disqualified.

Meanwhile New Zealand continued their success in Para events, with Keegan Pitcher adding another gold medal to his haul in the men's 400m and Tamara Gotty the only competitor in the women's wheelchair javelin.