A 25 year old medical student in Samoa's National University faculty of medicine has been dismissed from his studies after he was found performing circumcision for young boys without a medical licence.

The defendant, Nelson Meleisea, of Aleisa village has admitted performing the circumcision of 28 boys after a complaint by the ministry of Health. 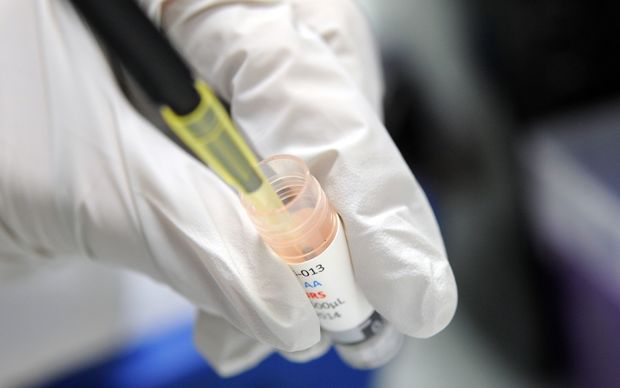 He has also pleaded guilty to one count of stealing surgical items from the main hospital for his operations held in two separate villages in December 2015 and January last year.

According to police some of the boys had been hospitalised as a result of infection from the operations.

The defendant had charged $US40 dollars for each circumcision in the village of Lepa.