Tonga is hopeful this week's Oceania Judo Championships in Nuku'alofa will be the first of many international events to be held in the Kingdom.

130 athletes from 12 countries will compete for world rankings points with up to 200 overseas visitors to attend the two-day event, which gets underway tomorrow. 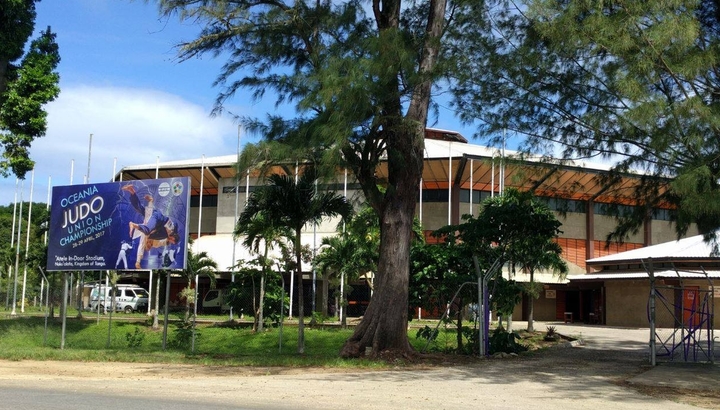 The President of the Tonga and Oceania Judo Unions, Lennie Nitt, said there are plans to host an international judo event annually in Tonga from 2018.

He said the Oceania Championships are an important opportunity for Pacific lifters.

"Beside our huge grand prixs, grand slams - world global events - these are the highest rankings you can get," he said.

"Right now they are basically positioning themselves for when the Olympic qualification period starts," he said.

"Normally in judo it would start approximately two years before the Olympic Games so we're talking in mid 2018.

"And now they're also positioning themselves on the world rankings list for the best possible seeding in these larger events so they are ready for getting maximum points they might achieve during their qualification period."

Tonga will have four locals competing on Friday: Sailosi Fua and Finetuui Moala in the senior men's competition and Ineti Felemi and Fugalaau Mafi in the senior women's event.

Lennie Nitt said there are also plans to host an international judo event annually in Tonga from 2018.