Pirates in Papua New Guinea waters held up a boatload of people at knifepoint last week and left them adrift after stealing the boat engine. 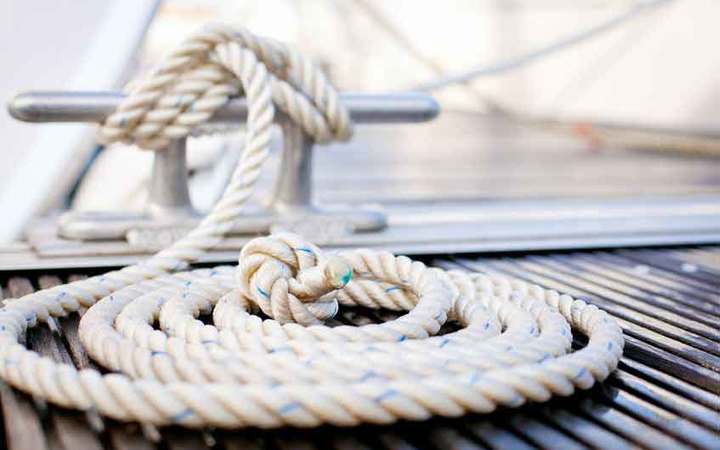 Missionaries and at least one child were among the 13 people on board travelling to Ferguson Island off PNG's south-east coast.

Anton Salavyov of the International Missionary Society Seventh-Day Adventist Church Reform Movement said two of the church's pastors were among those threatened.

He said it was a miracle the group survived.

"Some of the people including the captain of the boat jumped in the water to swim.

"And actually there was everything taken from them and after the pirates [had] gone they looked around and found a small mobile and they managed to call people for help."

Pastor Anton said it was the first such experience for his church, which did missionary work in several Pacific countries.

"Of course we expect some danger. Always we are going [under] risk but until now we really have had no problem.

"This is a good lesson for us as well," he said.

In recent years the authorities have struggled with piracy in the New Guinea Islands region.

There have also been instances of piracy involving small boats travelling to and from Alotau in the south.

Five scientists and three crew were believed to be abducted by pirates while travelling to an island off West New Britain in 2011.

Their boat was found floating off the East Sepik coast months later, but the group remains missing.