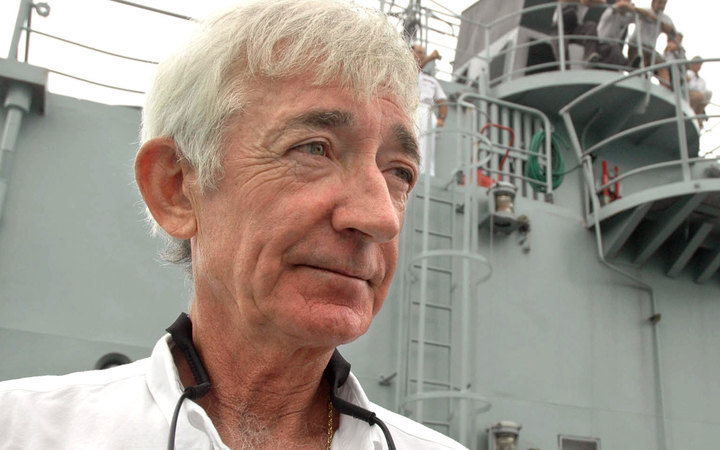 Mr Conan's wife raised the alarm on Monday after he failed to return from the southern lagoon.

His boat was found anchored not far from the Passes de Boulari, a marine channel off the southwest of the main island.

The Marine Rescue Coordination Centre in Noumea said diving equipment was found on board.

An air and sea search have failed to find the 72-year-old.

Mr Conan established the Salomon Association in 1981 set up to investigate the sinking of the ships Boussole and Astrolabe.

The two ships of the French explorer La Perouse were wrecked in the Solomon Islands in 1788.