Papua New Guinea suffered a crushing nine wicket defeat to Thailand in their final hit out before the start of the Women's Cricket World Cup Qualifier in Sri Lanka.

The Lewas were bowled out for just 74 after winning the toss and opting to bat first, with Tanya Ruma top scoring with 18.

The Thai cruised to their run target inside 16 overs, with Sibona Jimmy snaring the only wicket for the East Asia Pacific champions. 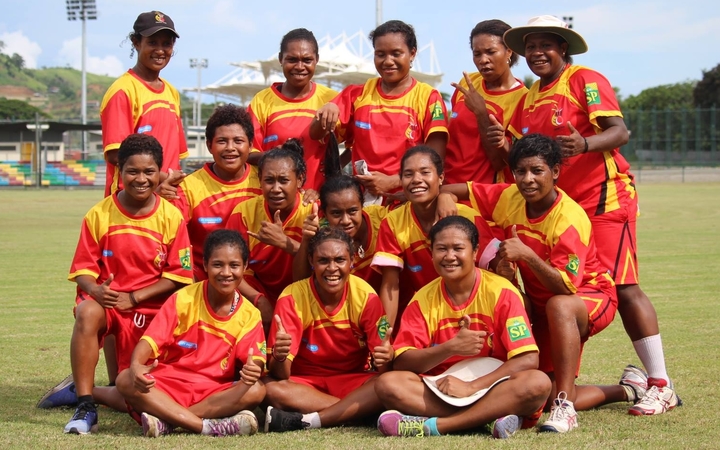 PNG face Bangladesh on Tuesday in their opening Group B match in Colombo and Cricket PNG's High Performance Manager, Rarua Dikana, said it's an exciting opportunity.

"The task for them is going to be challenging because the teams in our pool are all ranked above us," he said.

"We're quietly confident that we will compete very hard against Scotland and the teams that are sort of closer ranked to us.

"Our aim is going to be [to] get into the top three of the pool, which is a realistic goal for us.

There's five in the group - if we play to our ability against all of the teams I think we will (have a chance of) finishing in the three and then having a crack at the last four spots."

Teams that advance to the Super Six stage will earn full One Day International status until the next World Cup in four years time, while the top four will qualify for the 2017 tournament, which starts in England in June.