Relatives of the 13 deceased and 16 injured passengers in Monday's fatal motor vehicle crash in Papua New Guinea's Northern Province have demanded $US15.7 million in compensation for the tragedy. 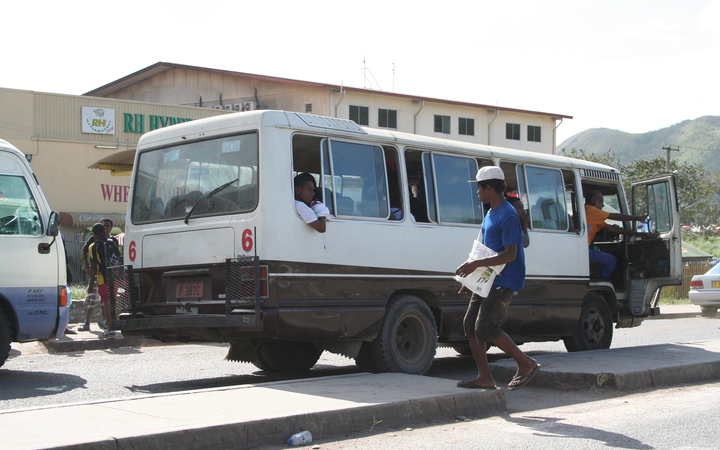 Northern Provincial Police Commander Chief Superintendent Lincoln Gerari said the demand was in a petition signed by 5,000 people that gathered at Popondetta town.

Mr Gerari said it was addressed to the Northern Provincial Administration, the Member for Sohe Open Delilah Gore and the management of the oil palm company whose multi-tonne truck was involved.

He said the crowd comprising people mostly from Timbeki and Barevaturu villages got rowdy when they started their presentation.

But he said a heavy downpour dispersed the crowd before they could complete their presentation resulting in the petition not being handed over.