Officials are hoping more sporting federations will get behind the Samoa Games in the years to come.

The revived event began yesterday in Upolu, with competing athletes walking with police to the government buildings in Apia and raising the flag before the official opening ceremony. 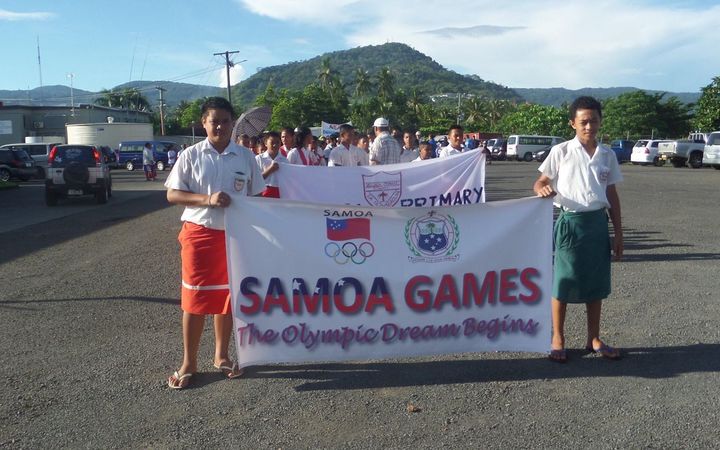 The Samoa Games have been revived after a decade-long absence. Photo: SASNOC

Athletics, weightlifting and archery all got underway on day one and the CEO of the Samoa Association of Sports and National Olympic Committee, Fa'amausili Taiva Ah Young, said hockey, cricket and volleyball were among the remaining 11 sports starting today.

He said boxing was a late withdrawal from competition, while swimming, basketball and rugby union are also not taking part because they are competing in various regional and international events at the same time. 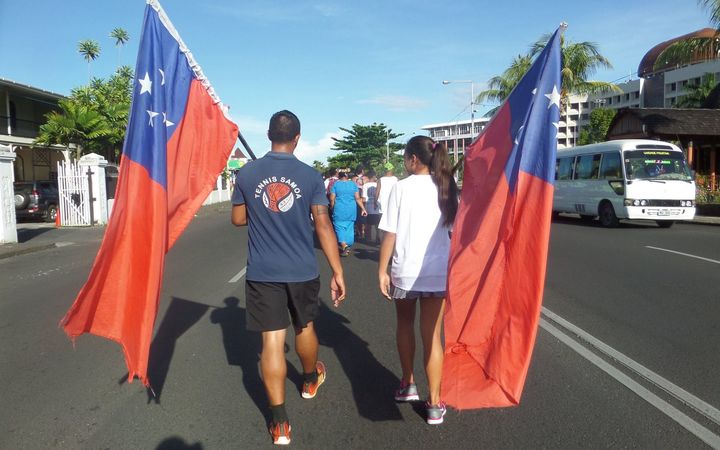 Athletes march through Apia ahead of the opening ceremony for the Samoa Games. Photo: SASNOC

Fa'amausili said as the Samoa Games grows the hope is that other national federations will jump on board.

"We have 38 Olympic sports that is registered with SASNOC so we're trying to encourage other national fedations, which are Olympic sports, to also start introducing that into schools and also to the community," he said.

"Fencing is one of them, They're starting their tournament tomorrow (Tuesday), which is a newcomer to Olympic sports here in Samoa. It's been encouraging to see a lot of people turn up to that in the march-past."

"I think being the first time that we've had Samoa Games now (in the past ten years) some national federations aren't looking and most probably next year we will see a lot more than just 14 sports participating today," said Fa'amausili.

"But most of the Olympic sports that's registered with SASNOC have tried to encourage sports in their own areas."

The Games will continue in Upolu until Thursday with 11 sports registered for Savai'i, which is hosting their event next week.