A court in Papua New Guinea has ordered the Government to pay more than K10 million or $US3.5 million to a tribe whose properties were damaged in a police raid 16 years ago.

The National reports Justice David Cannings made the ruling in the Waigani National Court.

He ordered the government to pay 1,687 members of the Gene tribe in Kerowagi, Chimbu.

Each member is to receive $US1,570 for the damage to their properties, plus $298 each as interest.

Chimbu police officers and members of the Barawagi Correctional Centre conducted a series of raids between August and September in 2000 and destroyed homes and properties.

Justice Cannings said the purpose of the raid was to arrest those involved in a break-in at the Barawagi armoury. 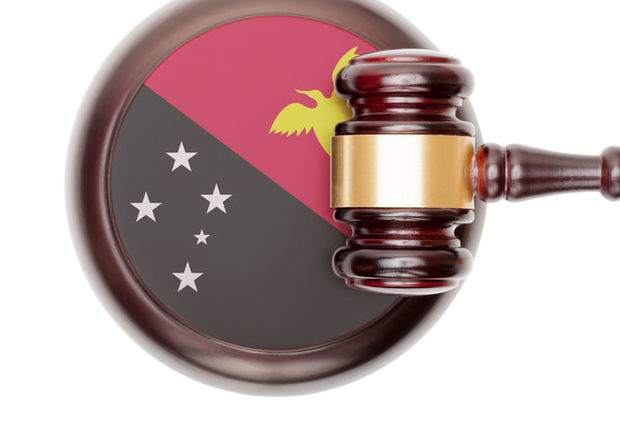 He said the operation was successful because most of the weapons stolen were recovered and suspects arrested.

But he said police officers also damaged properties belonging to the villagers.

Justice Cannings said Alphonse Willie, on behalf of the tribe, started court proceeding against the constabulary and the government.

He said for some reason unknown to the court, Mr Willie did not pursue the matter until he decided to do so several years later.

In 2006, the court ordered Mr Willie to reduce the claim to a statement of claim which was filed on Jan 26 2007 and served on the constabulary and the State.

The case again for some unknown reason went into hibernation until it was revived last year.