Manu Samoa have labelled this morning's Northern Tour finale against Canada as a must-win for the team, the fans and the country.

The Manu were thrashed 52-8 by France in their tour opener and edged 20-16 by Georgia last weekend.

Head coach Namulauulu Alama Ieremia made eight changes to the run-on fifteen and lock Chris Vui said the whole squad was determined to end the season on a winning note.

"We didn't come up with the results against the French and Georgia and this is going to be huge - not just for us as a union but us as a country."

"Back at home we've been in the media quite a bit about a few things and Alama he's trying to change both those things. I feel like we're going towards the right way and if we can get this win we're going to try and change the perception of Samoa just being just another team," he said.

This morning's clash could also see two new caps, with Opetera Peleseumais and Nephi Leatigaga poised to make their test debut from the bench.

The game kicks off at 8 this morning. 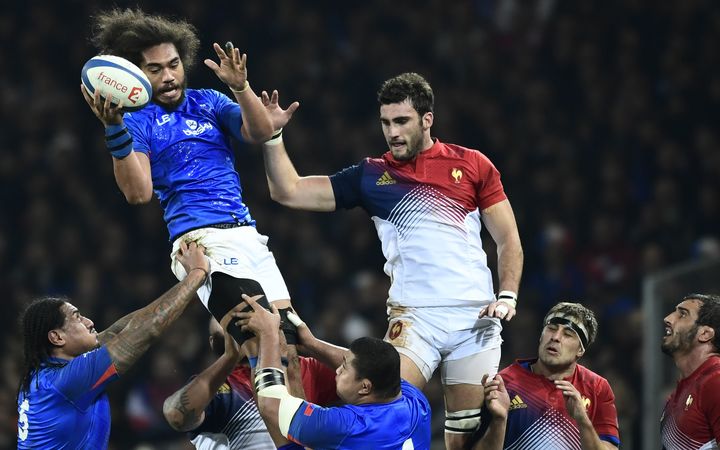