Twelve soldiers facing court martial for mutiny in Papua New Guinea have been given suspended sentences.

The 12 were convicted in June for disobeying orders to return to Port Moresby in 2015 after they were deployed to take over the old ExxonMobil base camp in Komo, Western Province.

The Post Courier says problems with the mission to Komo emerged after the budget for the 30 man operation was exhausted.

The soldiers were ordered to return to the capital following reports they were using illegal means to feed themselves and provide fuel to maintain the base. 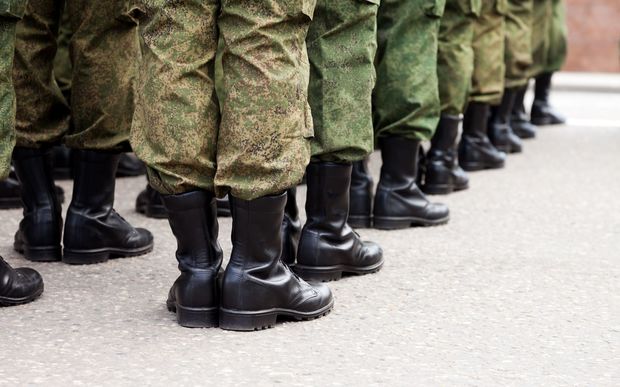 Thirteen stayed behind, eight of whom were forcibly disarmed after refusing to board a helicopter sent to extract them.

One of the 13 soldiers has since been acquitted.

The National reports that on Saturday the Defence Force judge, Justice Panuel Mogish, sentenced the ranking officer to four years in prison and the rest to three.

However, he suspended their sentences and put them on a good behavior bond for two years.

He also ordered each soldier to pay a $US 300 dollar fine.

The Judge recommended the soldiers be given the opportunity to leave the Defence Force rather than being dishonourably discharged.