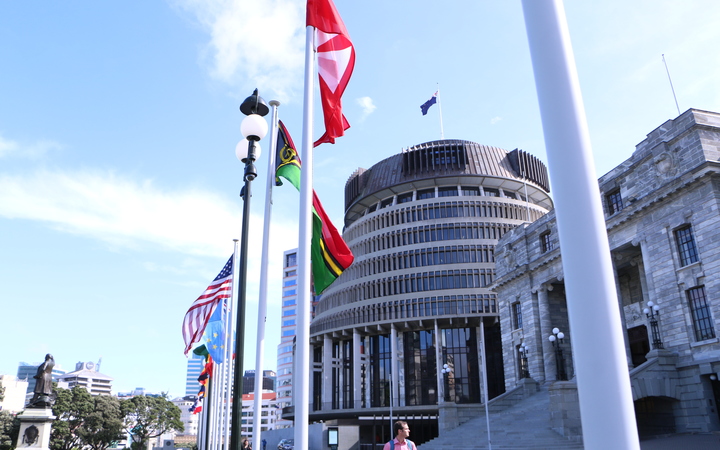 More than 40 parliamentarians from 17 Pacific countries and territories are being hosted at the New Zealand parliament in Wellington this week as part of an initiative aimed at improved co-operation and strengthening democracy in the Pacific.

One of the Pacific delegates, Papua New Guinea MP Anton Yagama, said he was particularly interested in the crucial role of select committees in New Zealand. 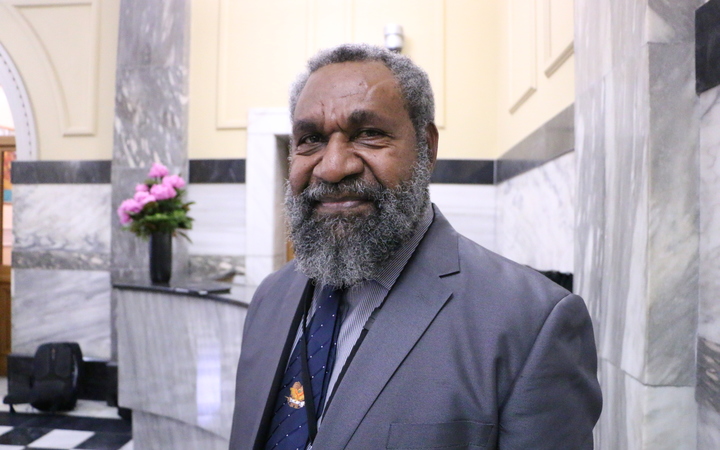 He said this was in stark contrast with PNG which takes an almost ad hoc approach to select committees.

"Here they have certain days allocated and committees must sit. Back in Papua New Guinea we don't have specific dates and that is one of the flaws for us in Papua New Guinea that I find. So those are the types of things that we learn and see how we can improve on our democratic system," said Anton Yagama.

Earlier in the week the delegates were in Auckland where the focus was on community, business and MP constituency engagement. 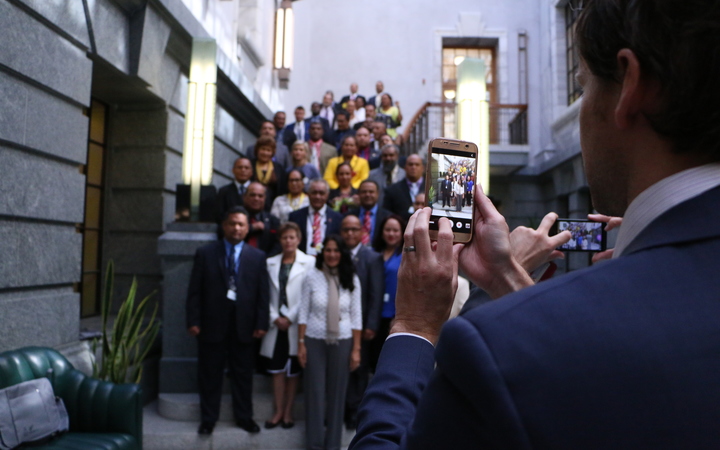 The final day of the forum is tomorrow when Pacific delegates will debate on the floor of New Zealand's parliament on climate change, Pacific resources, security and governance, and Parliament and the community.