Vanuatu's Red Cross has opened a new storage facility for relief supplies for any future disaster. 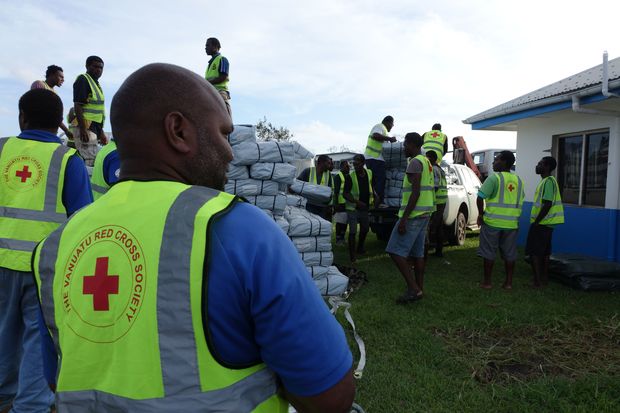 The disaster management coordinator, Augustine Garae, said the Red Cross has decided to pre-position relief supplies in the country's six provinces, instead of rushing to buy them after a disaster.

Mr Garae said a main storage facility in the capital, Port Vila, would be used as a forwarding base.

Mr Garae said the facility would help assist hundreds of households in the event of a disaster.