Samoa, Tonga and Fiji are among 15 other countries attend the five day celebrations which will start on November 17.

The acting police commissioner, Samoa Mulinuu, said the police participation will help the Nafanua crew to familiarise with naval duties and give them the opportunity

to take part in joint exercises with other international forces. 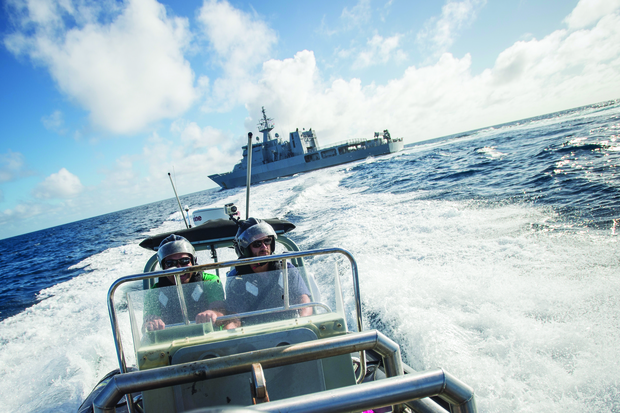