A century to new captain Assad Vala laid the platform for Papua New Guinea's 293 for 9 on day on of their Intercontinental Cup cricket match against Namibia in Port Moresby.

Having won the toss and elected to bat, the Barramundis lost Vani Morea and LegaSiaka cheaply before Vala came to the crease in the 13th over.

The skipper ended the day unbeaten on 136 from 206 deliveries, his third century in four I-Cup matches that featured eleven fours and one six. 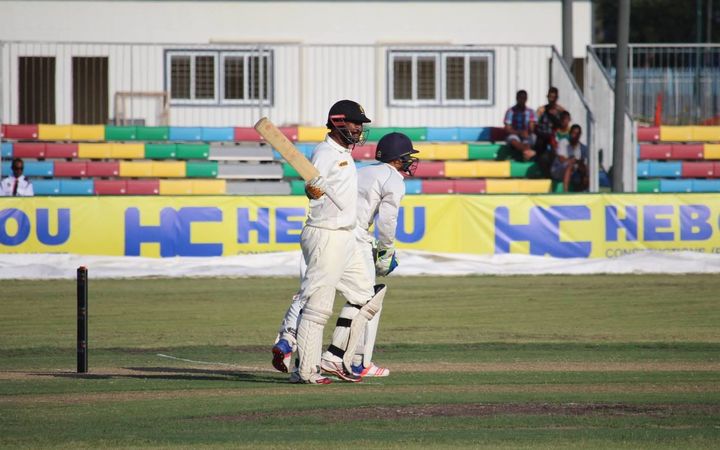 Tony Ura was the next best for the home side, compiling 28 at the top of the order while Mahura Dai added 24.

Bernard Scholtz was the pick of the Namibia bowlers, claiming 5 for 99 from 28 overs, while Stephan Baard picked up two wickets.

Vala and Willie Gavera will resume their innings later this morning at Amini Park.