Guam had a record number of tourist arrivals in the past year. 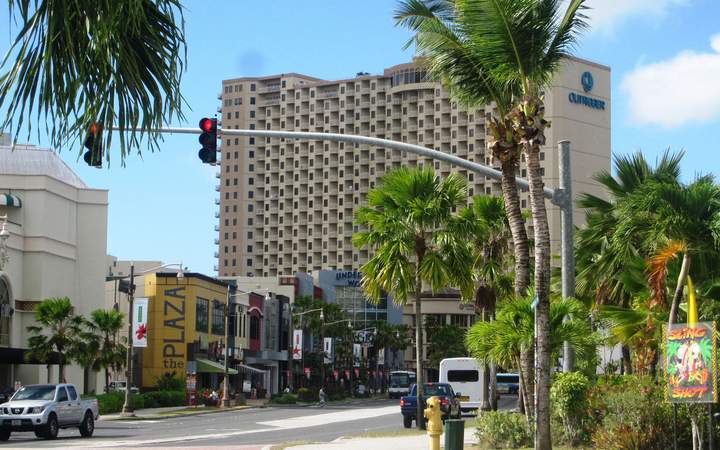 The Tumon tourist district in Hagatna, the capital of Guam. Photo: AFP

According to the Guam Visitors Bureau, 1.51 million people travelled to the territory in fiscal year 2016.

The Marianas Variety reports that this surpasses the previous visitor arrival record set back in 1997 by almost 100,000.

As well as many tourists drawn to Guam for its beaches, sea and culture, the record number includes military visitors from recent US military exercises.

One of the factors driving the growth in visitor numbers is the recent increase in servicing from low-budget airlines from South Korea, the Philippines and Hong Kong.

The South Korean and Philippines markets produced the largest percentage increase in arrivals.

The Japan and China markets however both saw a decline.