The Tonga Reserve Bank has issued a statement to allay concerns about counterfeit money.

It said it has not received any reports of a one Pa'anga counterfeit coin, despite images of an apparently defaced coin appearing on social media.

The Bank said it has produced a pamphlet outlining the security features on Tonga's coins and banknotes.

It said the public and businesses need to carefully check all money to ensure it is legitimate. 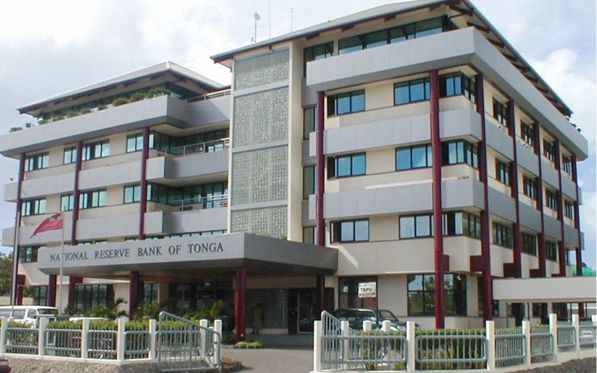