Tonga rugby coach Toutai Kefu remains hopeful more players will put their hands up to play for the 'Ikale Tahi going forward, despite a number of high-profile snubs.

A dozen former internationals, including new skipper Siale Piutau, Sona Taumalolo, Tevita Mailau, Steve Mafi and Fetu'u Vainikolo are back in the squad, having last featured during the 2015 World Cup. 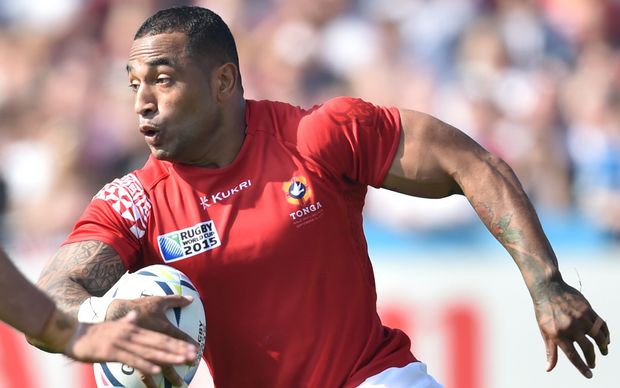 "He is an interesting case. He's very keen to play for us but he's just going to hold off for the next 12 months I think to see what happens in terms of the All Blacks - there's a bit of whispers he may tour in November - but if nothing happens in the next 12 months yeah definitely we will capture him, he's someone we've got our eye on," he said.

"We had our eye on Lopeti Timani until, obviously, the Wallabies captured him and qualified him through playing in the last month or so. It's not idea for me but we make the choice in the players hands what they want to do and i think in terms of financially and longer-term goals it's probably better off playing for the Wallabies or the All Blacks than say Tonga. 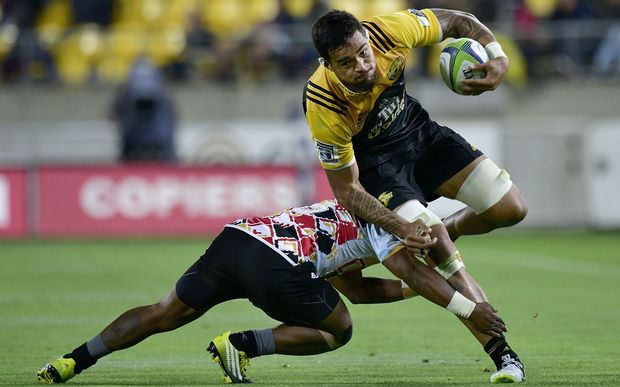 Vaea Fifita is among a host of players to turn down Tonga. Photo: PHOTOSPORT

One player who has accepted a call-up is Racing 92 prop Ben Tameifuna.

The 25 year old former Chiefs front-rower was named in the Tongan squad two years ago but later pulled out.

He was also selected to play in the Pacific Nations Cup in June but never joined up with the 'Ikale Tahi squad.

"I've been speaking to him over the last month. He's keen to play but I have to see him in camp - if he turns up to camp well then he's definitely keen. I haven't actually spoken to him in the last couple of weeks but before that he had indicated to me that he's very keen to play."

"We also wanted to select (Tasman Makos loose forward) Shannon Frizzell, who I thought showed really good promise in the Mitre 10 (Cup domestic competition) this year but he's turned us down," he said.

"Not to say that he might make himself available next year but he would have been great to have. Those young players, I'm looking forward to see how they play in this test arena." 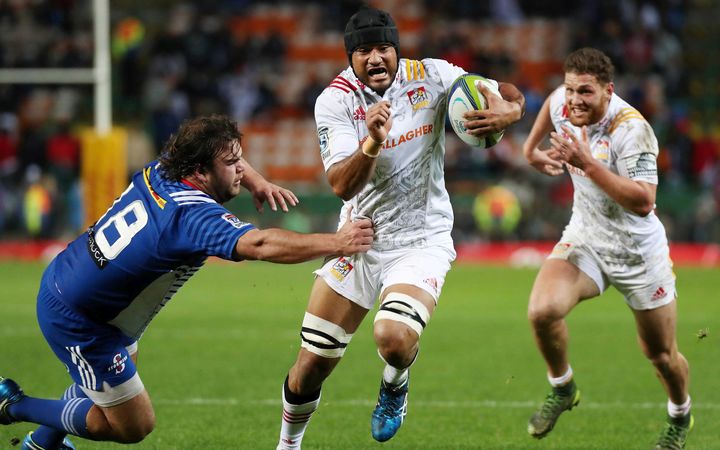 Tevita Koloamatangi in action for the Chiefs during the 2016 Super Rugby season. Photo: PHOTOSPORT