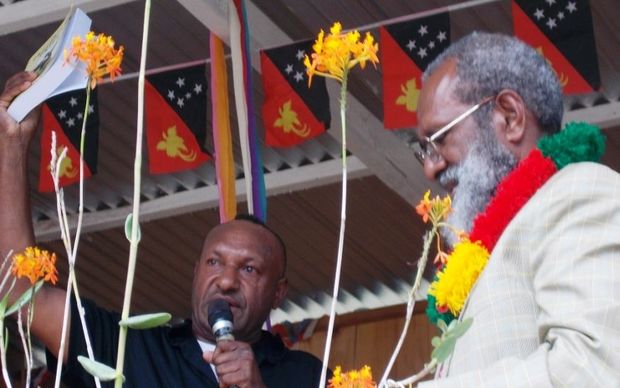 Mr Kua, who is a former Attorney General, says police processes now seem to evolve to a point where politicians are clearly protected and quarantined from the normal processes of suspected crimes, such as investigations, arrests, charges and prosecution.

Mr Kua said it was a known fact that because of that politicians had been lobbying directly with the Police Commissioner to avert due process.

He asked the Police Minister Peter O'Neill, Attorney General Ano Pala and the Ombudsman Commission to file for a full Supreme Court Reference for interpretation on the full meaning of the Police Commissioner's administrative powers under the constitution.