A New Zealand based lawyer Leulua'ialii Olinda Woodroffe is suing a Samoa Court of Appeal judge and the attorney general for $US2.4m dollars.

The case relates to a family land dispute hearing in which she brought an appeal against a Supreme Court decision. 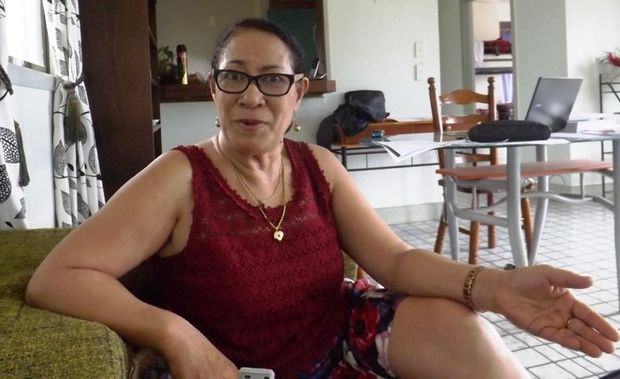 Leulua'ialii is suing for exemplary and general damages for hurt and humiliation.

The first defendant is a New Zealand based judge of the Court of Appeal, Robert Lloyd Fisher, who is being sued for two alleged breaches of the lawyer's constitutional rights.

The defendants are seeking to have the matter struck out.