The Samoa Schools rugby team is confident of toppling their Australian counterparts in one-off international at Apia Park this afternoon.

The teams met in Brisbane last year, when the home side prevailed 39-24, but last played in Samoa in 2010.

The Australians have been busy during their stay, conducting training clinics with local schools and taking part in a night of traditional Samoan entertainment featuring fire dancers. 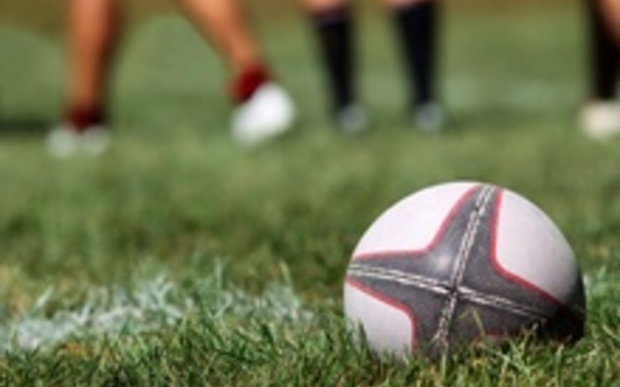 The President of the Samoa Schools Rugby Association, Tuave Titi Toa, said the home side was looking forward to a winning performance.

"So that is the tactic that we are looking at and then the spirit of the game so that the boys will play with their passions and their hearts in order to win the game."

This is the only match of the year for Samoa Schools, with Australia to play Fiji and New Zealand in Auckland next week.