A sacked senior official of a Samoan church, who was also stripped of all his pastoral roles, has been cleared of sexual allegations.

This comes after the Supreme Court accepted the conclusion of mediation between the parties involved.

The woman who made the allegations against the former Reverend Afereti Samuelu, the former general secretary of Samoa's Congregational Church, appeared in court this month and confirmed the outcome of mediation, withdrawing the allegations and saying they were false.

But Mr Samuelu said a separate legal action is pending in court against a Chinese, English, and Samoan language weekly newspaper who published the story of the allegations.

He said the termination of his pastoral roles and the position of general secretary would be left to the elders' committee of the church for their consideration.

The same committee imposed the termination before the court decision.

The delegations of the Congregational Christian Church's annual meeting in May this year questioned the elders' decision because the position of general secretary was elected by the General Assembly. 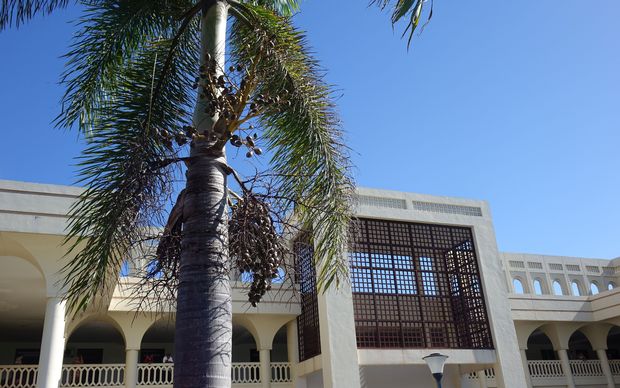