Researchers have found many small islands in the Pacific and around the world are facing significant water stress.

Most of the islands are dependent on ground water that is replenished by rainfall. 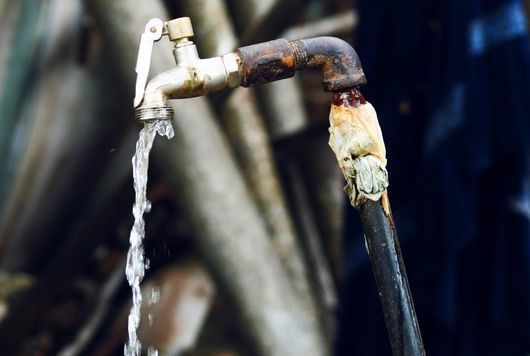 Water is a precious resource in the Pacific Islands. Photo: RNZ / Johnny Blades

Researchers from Simon Fraser University in British Columbia, as part of a UNESCO study, looked at the state of ground water in 43 small island states in the Pacific and Indian Oceans.

Their study has been published in Nature Climate Change and author, Diana Allen, said when they looked at the ability of aquifers to recharge they found many small islands in a state of water stress.

She put this down to warmer temperatures causing higher evaporation.

"So the bottom line, there is a limited supply of water on the islands and some of the islands already have an indication, when you compare the amount of water that would be available compared to some other regions of the world, 44 percent of the islands that we looked at would be in a state of water stress," she said.