Samoa police have charged a mission school teacher over having sexual connection with two female students. 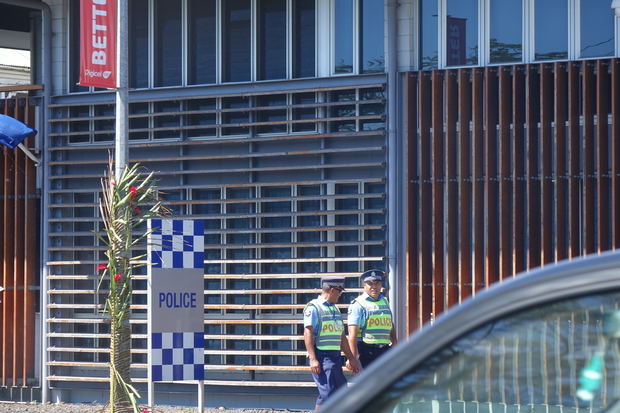 The police spokesperson says the alleged victims, aged 15 and 18, are from the same school.

Meanwhile, the police are investigating a woman's complaint against the police after her husband allegedly attempted to rape her in a court room.

The man was facing domestic violence charges in the family court.

The woman has told the police that she was taken by a police officer to meet her husband in the room despite a protection order against him.