Tourist arrivals in the Northen Marianas increased by 63 percent last month, signalling a good recovery for the territory after Typhoon Soudelor in 2015. 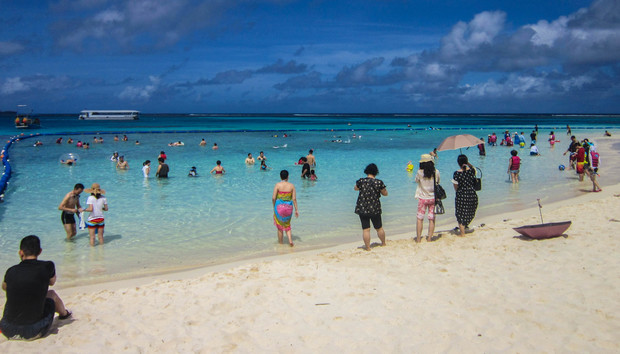 As of 2016, the top source markets for tourists to the Northern Marianas were South Korea, followed by China, then Japan. Photo: RNZI / Mark Rabago

However, arrivals from Japan fell 10 percent as the territory feels the effect of Delta Airlines cutting a second daily flight from Tokyo.